Another year, another trip to beautiful San Diego for Comic-Con International! I'll be there with my new book, STAR WARS MAKER LAB, co-written with Liz Heinecke. You can find the book online here. 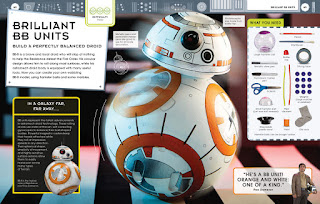 If you are attending the show, please stop by one of our four demonstration/signing events. 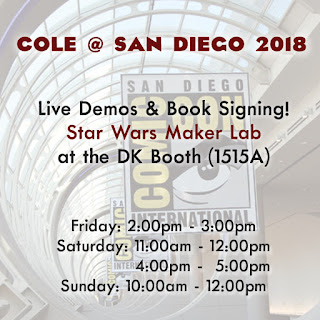 My fourth Star Wars book is available in stores now. Co-written with Adam Bray and Tricia Bar, this books has 200 pages packed with 2,500 images looking at a wide variety of topics in the Star Wars galaxy. By far the most in-depth and complicated project I've worked on to-date, The Visual Encyclopedia is packed with details for fans of all ages and more than a few surprises for super fans. You can find it online here. 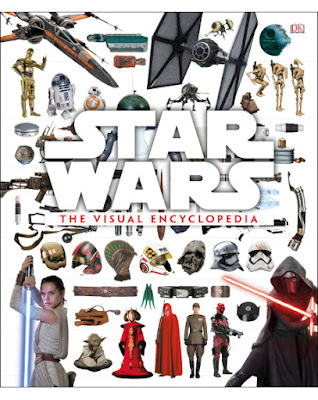 From lightsabers to beasts to food and clothing, Star Wars: The Visual Encyclopedia is a virtual museum in a book. Explore beautiful galleries with more than 2,500 images, and discover facts about Star Wars culture, science, and geography.


Each section of the book focuses on different topics to dedicate special attention and detail to every part of the universe, no matter how small. From the planets in the outer rim to Padmé's bridal wear, nothing is missed. 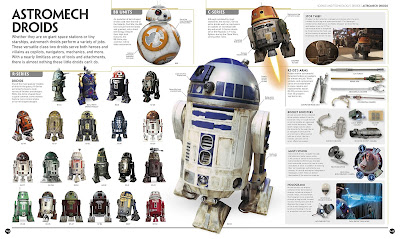 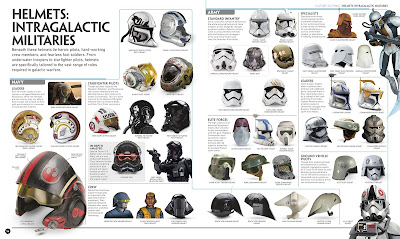 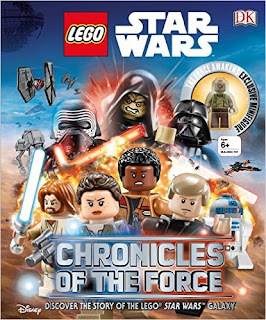 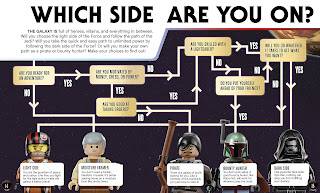 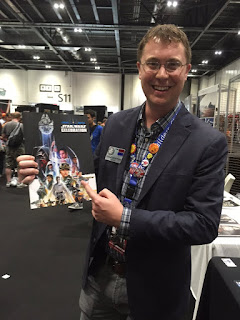 I'll be back at Comic-Con International in San Diego this year! The easiest place to find me is at the DK Publishing Booth inside the Lucasfilm Pavilion, where I'll be signing promotional items for my upcoming book, Star Wars Absolutely Everything You Need to Know.  Stop by their booths all weekend to meet other authors, including my Absolutely Everything co-authors Adam Bray and Michael Kogge.

Don't forget: You can preorder the book today via the online retailers found here: http://www.dk.com/us/features/all/star-wars-absolutely-everything-you-need-to-know/ 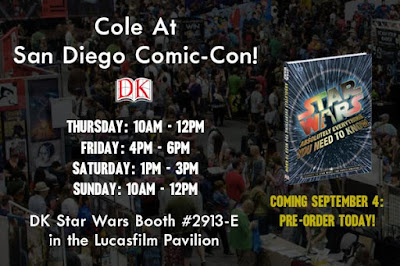 Announcing My First Book: Star Wars Absolutely Everything You Need to Know

I'm excited to finally announce a project that I worked on for many months: my first official Star Wars book! The title is a big one: Star Wars Absolutely Everything You Need to Know. The book is a visual guide to the Star Wars universe done in an engaging, infographic style.  At 200 pages, its a big book and I am honored to join fellow authors Adam Bray, Kerrie Dougherty, and Michael Kogge in writing it. 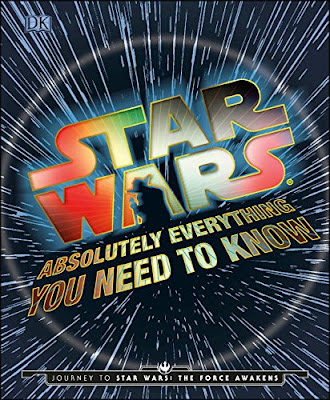 The book comes out on Force Friday, September 4, 2015.  You can preorder it right now via these links. Here is an example of one of the spreads I wrote: 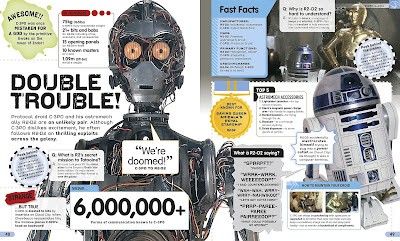 My latest for Marvel.com highlights everything a Marvel comics fan will want to see at Star Wars Celebration in Anaheim.  You can check it out right here! 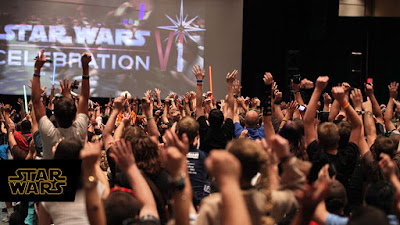 It will be a busy Celebration next week. Here are some of my biggest events and appearances: